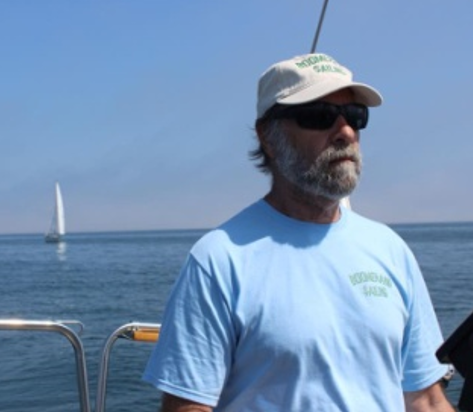 Hank Pomeranz, who joined the WeatherFlow team in the spring of 2019, has been in the atmospheric and oceanographic business since he was a teenager. Throughout over 30 years as a Navy meteorologist and oceanographer, and as a graduate of the Navy’s top schools, he served as an observer, an analyst, and a forecaster of environmental parameters from literally the bottom of the ocean to the top of the atmosphere. After his Navy career, Hank home ported in Southport, NC and has continued his operational meteorologist career, including work for a UK-based forecasting and ship routing firm.

Hank, when not forecasting for WeatherFlow, has also become well-known throughout the Intercoastal Waterway cruising community for his navigational briefs for the transient sailors making the voyage northward in spring and southward in autumn. He has also helped to develop and instruct seminars for recreational mariners, including topics like wind forecasting for racing sailors and hurricane preparation.

When not at port, he can be found sailing his 42′ sloop offshore in the Atlantic or in the local waters around Cape Fear.