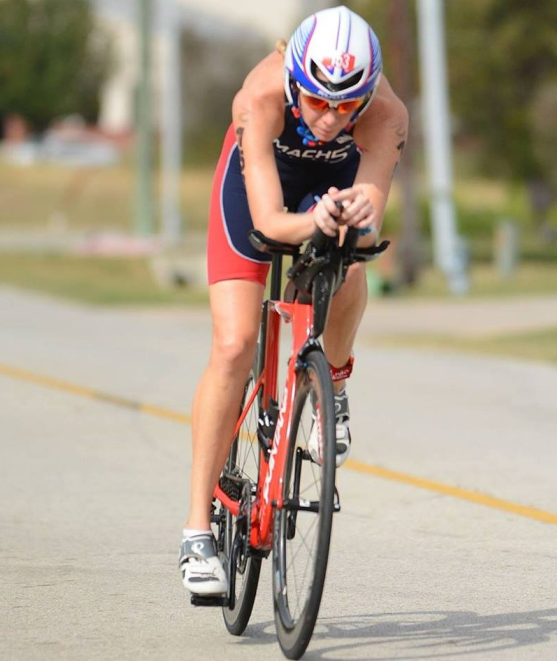 Kate Looney first became a WeatherFlow staffer in 2003. She grew up in Houston, TX and had ample opportunities as a child to watch severe thunderstorms, heavy rain events, and tropical systems in the Houston area, fueling her interest to pursue a B.S. in Meteorology from Texas A&M, which she received in 2002. She stayed another year and earned an M.S. in Management Information Systems in 2003.

Upon graduation from Texas A&M, Kate to moved to Austin, TX briefly before moving to Newport News, VA where she worked at WeatherFlow’s Poquoson office, handling a mix of wind forecasting and programming. After four years, she decided to take a break from full-time work to shift gears in raising a family, but continued as a keen weather hobbyist in the Houston area after moving back in 2007. She rejoined the WeatherFlow forecasting team in the spring of 2019.

When she is not spending time with her family, watching the weather, or working, much of the rest of her spare time is spent pursuing her other hobbies of interest … running and triathlon. She competes in multiple races each year and enjoys the challenge of training all three sports.