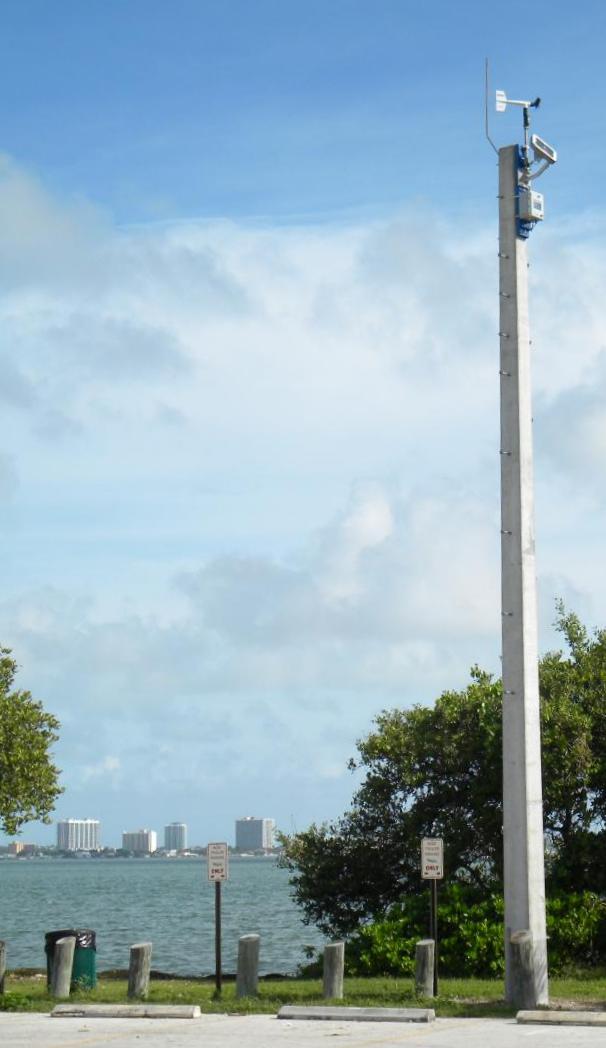 Poquoson, VA – The 2016 hurricane season saw five named storms, including two hurricanes, make landfall in the United States. With hundreds of weather stations strategically located in areas prone to tropical weather, WeatherFlow’s network of weather stations was well-situated to collect valuable data. And because WeatherFlow’s network is comprised of durable equipment, data continues to flow even in the harshest of conditions. Hence, as the landfall of these tropical cyclones approached, WeatherFlow was poised capture it all.

In September, Hurricane Hermine became the first hurricane to impact Florida since 2005 and brought strong winds to much of the East Coast. 22 of WeatherFlow’s stations recorded sustained winds greater than 50 mph, with four recording gusts over 74 mph or more. 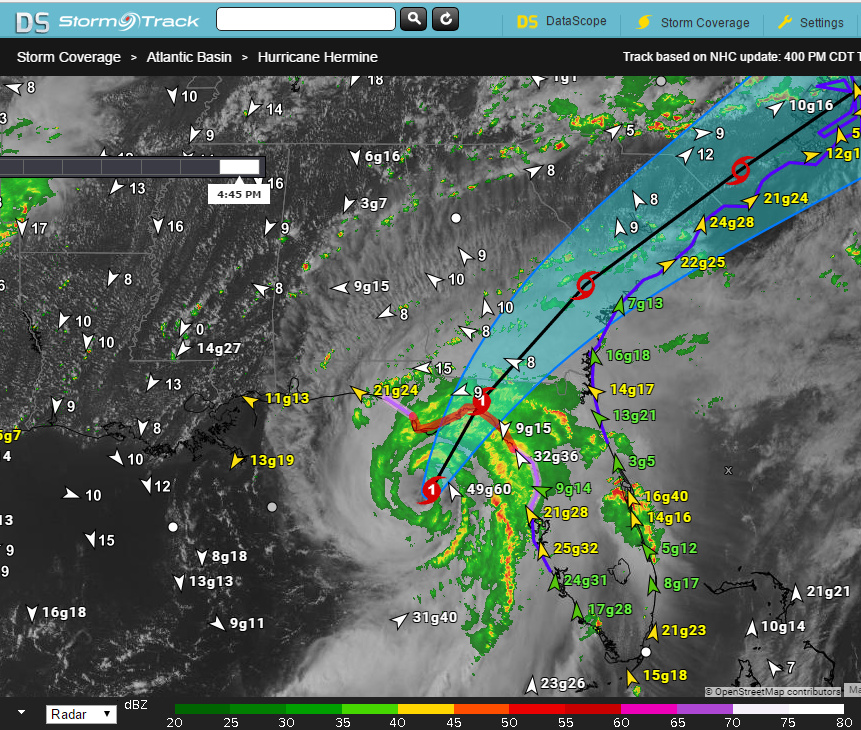 A month later, Hurricane Matthew passed just offshore of Florida’s Atlantic Coast before making landfall in South Carolina. 52 WeatherFlow stations measured sustained winds greater than 50 mph, with 32 seeing gusts of at least 74 mph. All of these stations remained online and reporting for the duration of the storm. 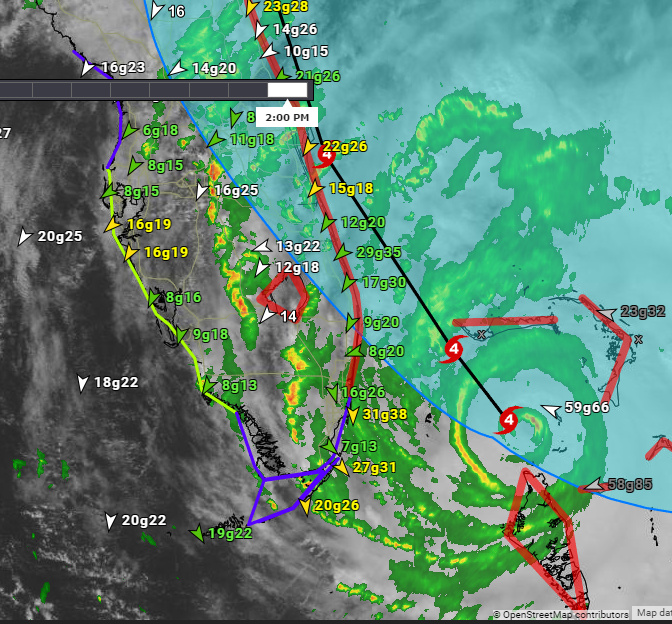 For more information about WeatherFlow sensor data or about our tropical weather products, Contact Us.